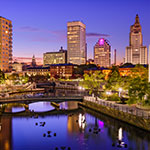 Rhode Island > Blackstone Valley > Things to Do and See > Attractions
Rhode Island is a place of firsts in American history, and the Blackstone Valley has its share of them. Slater Memorial Park is the site of the first mill that started up the industrial revolution in America. You’ll enjoy riding an early carousel by Danish immigrant Charles I. D. Looff that boasts 42 horses, three dogs, and a lion, camel, and giraffe. Explore this historic river on foot or on a 40-passenger riverboat that offers interesting narrated tours. Stroll old towns, savor ethnic dining and take in the blues, cool jazz and local sounds at intimate music venues.

The Blackstone Valley Explorer is a 40-passenger riverboat, the only one of its kind on the Blackstone River. Since 1993, when the boat cruises began, more than 25,000 passengers annually have come from local, national and global destinations to take 45 minute narrated tours along sections of the Blackstone River. Explore the river that was once called "America’s Hardest Working River" and discover the river’s ecosystem as you learn about the river’s industrialized past, the river’s restoration, and what we are doing to help the river live again. Public tours held on Sunday afternoons from early May to mid-October. Private charters also available by advance appointment. 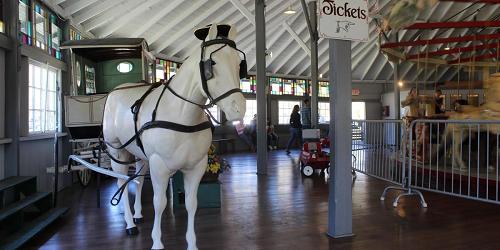 The stately grounds of this park include an early carousel by Danish immigrant Charles I. D. Looff. The carousel boasts 42 horses, three dogs, and a lion, camel, and giraffe; they are some of the earliest examples of Looffs work.
Hours: The carousel is temporarily closed. Please call for updated information. 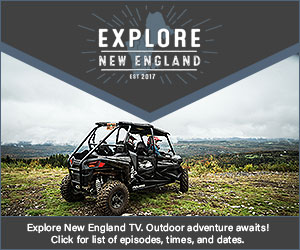