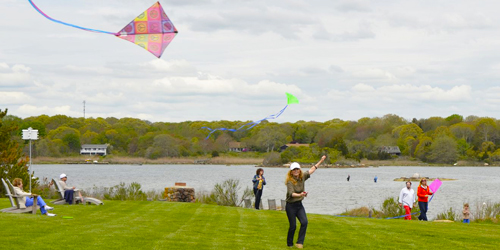 If you love being able to enjoy the great outdoors while staying at an award-winning inn, you’ll want to book one of the 33 classic rooms or spacious suites in the Weekapaug Inn. With its location on the Rhode Island shoreline overlooking Quonochontaug Pond, with the Atlantic just beyond, the inn offers a variety of water-based activities, from kayaking, sailing, paddle-boarding and fishing to boating excursions, beach walks with a resident naturalist and swimming. An attendant at the Bathhouse will set up your chairs and umbrella. The historic inn also has shuffleboard and bocce courts and a saline lap pool with jetted tub. In the evening, after dining on the restaurant’s farm-to-table fare, make s’mores by the fire pit and gaze at the stars. 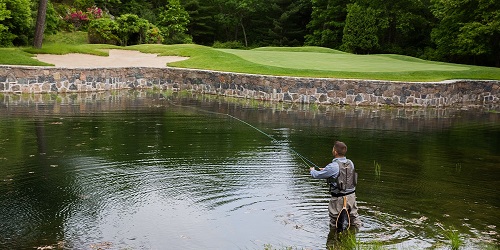 The Preserve Club and Residences

Four seasons of exciting outdoor adventures: The Preserve Sporting Club and Residences was built for exactly that. Set on 3,500 acres surrounded by thousands more acres of protected land, the resort’s list of activities is almost endless, from hiking, biking and zip lining to cross-country skiing and snowshoeing, kayaking, canoeing and paddle-boarding. Go on a riding tour from the Equestrian Center, climb a rock wall, learn how to fly-fish in a pond stocked with trout or bass. Golf on an award-winning 18-hole executive course, go hunting for pheasant or quail, swim in the pool, play croquet or tennis or sit by the fire in the Scotch & Cigar Safari Tent experience! And don’t forget to relax in the on-site spa. 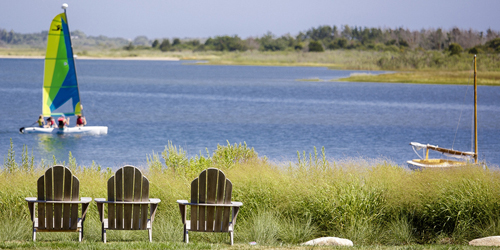 Whether your approach to the great outdoors is a seaside stroll or an exhilarating salt pond sail, you won’t be disappointed with your vacation at the Watch Hill Inn. Located in the heart of a bustling seaport village, it’s a short stroll to shops, waterside walks and a popular, historic carousel. Guests also have access to the attractions at the nearby Ocean House and Weekapaug Inn, including a private beach with boating options and cabana service, guided nature walks, fishing, swimming, biking lawn games including croquet and shuffleboard and children’s activities. In the area, you can visit a cider mill, family farms, a zoo, Mystic Seaport, an aquarium and gorgeous gardens. You can also go golfing, horseback riding or whale-watching. 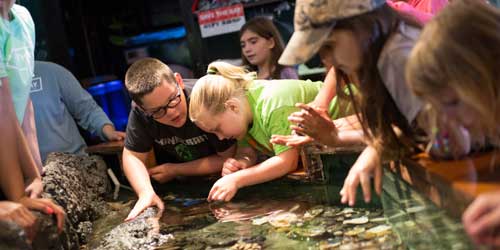 Save The Bay has lots of educational, entertaining ways to fulfill its mission of connecting the community year-round to Narragansett Bay. At the Exploration Center and Aquarium in Newport, visitors can check out three touch tanks and dozens of exhibits as they get to know some of the 40p-plus species that inhabit the bay and Rhode Island waters, including skates, dogfish sharks, urchins, crabs, lobsters, seahorses and turtles. The interactive marine science center is also home to rescued animals, juveniles in a nursery program and animals in a breeding program. The nonprofit organization also runs lighthouse tours and seal-watch tours, some of which include lunch and exploration time on Rose Island. There’s also a scenic nature cruise out of Westerly.
Boat tours depart from Newport, Westerly, and Providence RI. 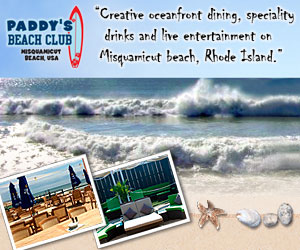